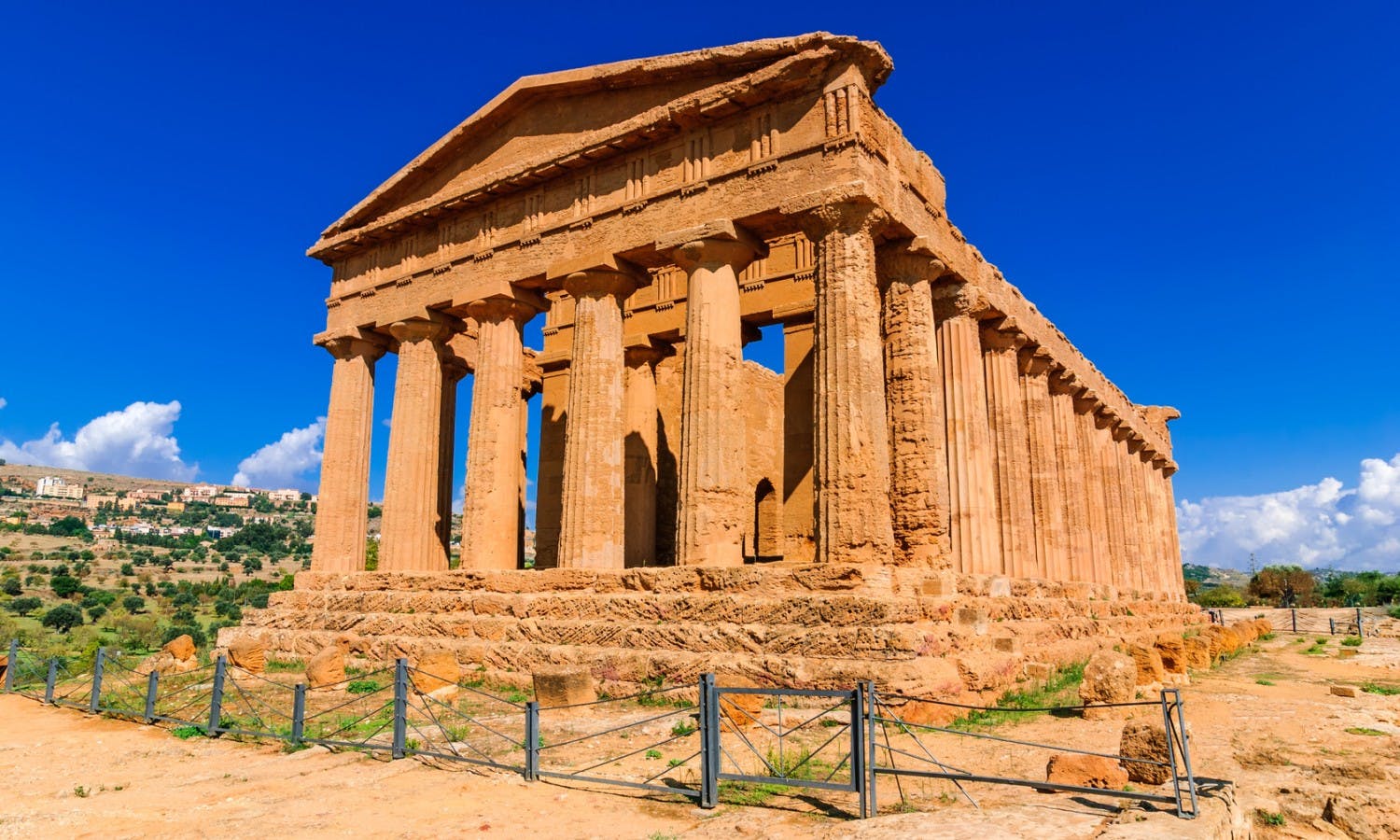 Treat yourself to a real journey into the past, into a story that will leave you breathless!The Archaeological Park of Agrigento, in Sicily, has a width of about 1300 hectares and houses an extraordinary monumental heritage and landscape, which includes the remains of the ancient city of Akragas and the surrounding area, with its stunning views of the sea. Akragas was one of the most important Greek colonies in Sicily, founded in 582 BC by settlers from the nearby Gela and from Rhodes. A UNESCO World Heritage Site since 1997, this is one of the largest archaeological parks in the world, a very well-preserved one.This skip-the-line tour will take you to discover the most representative part of the Park, the sacred hill, known as the Valley of the Temples, for its series of important Doric temples of the Hellenistic period. The route starts from the Temple of Juno, through the entire early Christian Byzantine necropolis along the walls of the Greek city. Following the visit of the Temple of Hera (Juno) Lacinia, Concordia, Heracles (Hercules), Olympian Zeus (Jupiter), Castor and Pollux (Dioscuri) and Hephaistos (Vulcan). In the distance, you will also see the ruins of the Temple of Aesculapius and that of Vulcan.

Walking tour of the Valley of the Temples boeken? 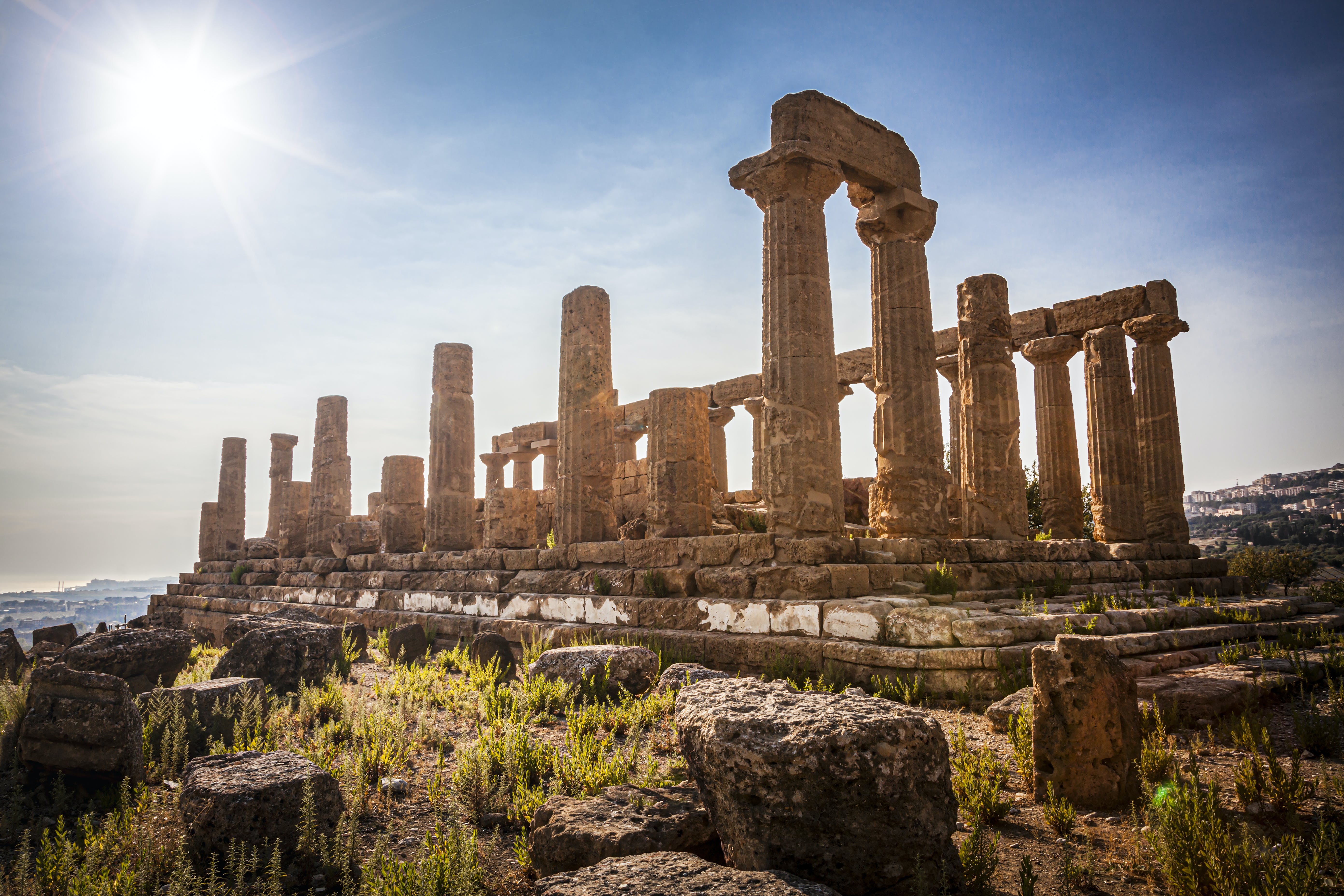 The Valley of the Temples is an archaeological site in Agrigento (ancient Greek Akragas), Sicily. It is one of the most outstanding examples of Greater Greece art and architecture and is one of the main attractions of Sicily as well as a national monument of Italy. The area was included in the UNESCO Heritage Site list in 1997.Through this tour, you will have the chance to admire the magnificent Doric temples of the sacred hill, as the Temple of Hera (Juno), the Temple of Concordia, Temple of Herakles (Hercules), the Temple of Zeus (Jupiter) and Sanctuary of chthonic deities.Follow the steps and the words of your expert guide and you will also understand the culture that led to the construction of those majestic structures and you will get to know the characters that made Akragas ’the most beautiful city of mortals’.After the Vally of the Temples, your guide will take you to visit the unmissable Garden of the Kolymbetra: a fascinating colorful place, celebrated by writers and poets from ancient times and often compared to the ‘garden of Eden’. The Kolymbetra also represents the most illustrious example of Sicilian arboriculture, namely citrus cultivation.

Private tour of the Valley of the Temples and Kolymbethra in Sicily boeken?