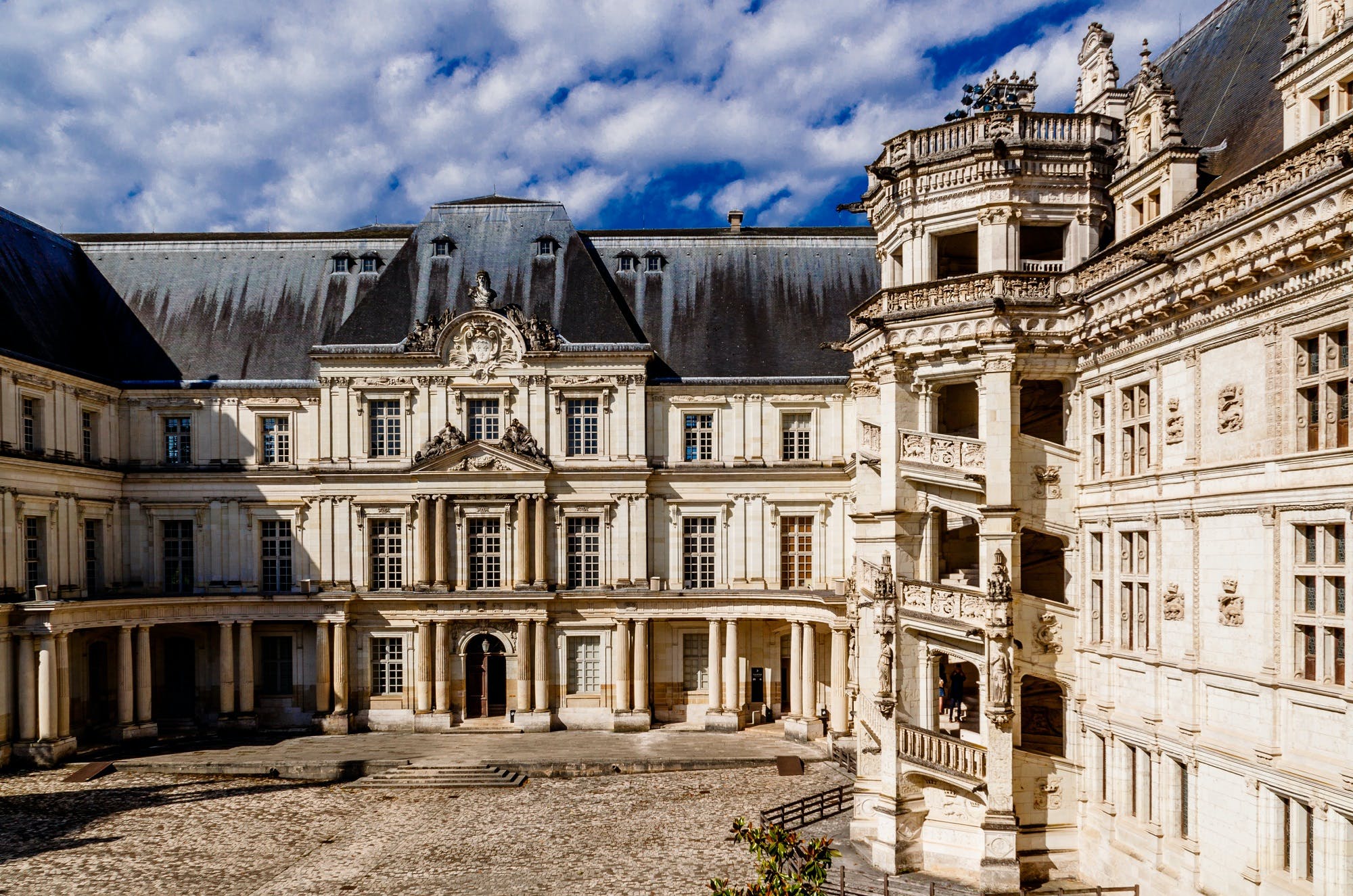 Former 13th-century fortress, the Château of Blois is famous for its magnificent courtyard built around 4 buildings from 4 different eras: the 13th wing, the gothic 15th-century wing built by King Louis XII, the 16th century Renaissance wing built by King Francis I and the classical 17th wing built by Gaston d’Orleans, brother of King Louis XIII. During the visit, you will learn more about the fate of 7 kings and 10 queens and the secrets of the French Court. You will also be fascinated by the architecture of this castle including its Italian influences in the spiral staircase adorned with pillars and salamanders (emblems of the king). Also, take the time to admire the famous balconies that now adorn the facade today on the city and which were inspired by those created in the Vatican in Rome by the architect Bramante.Through the diversity of its architectural styles, the building is a great example of architectural evolution.