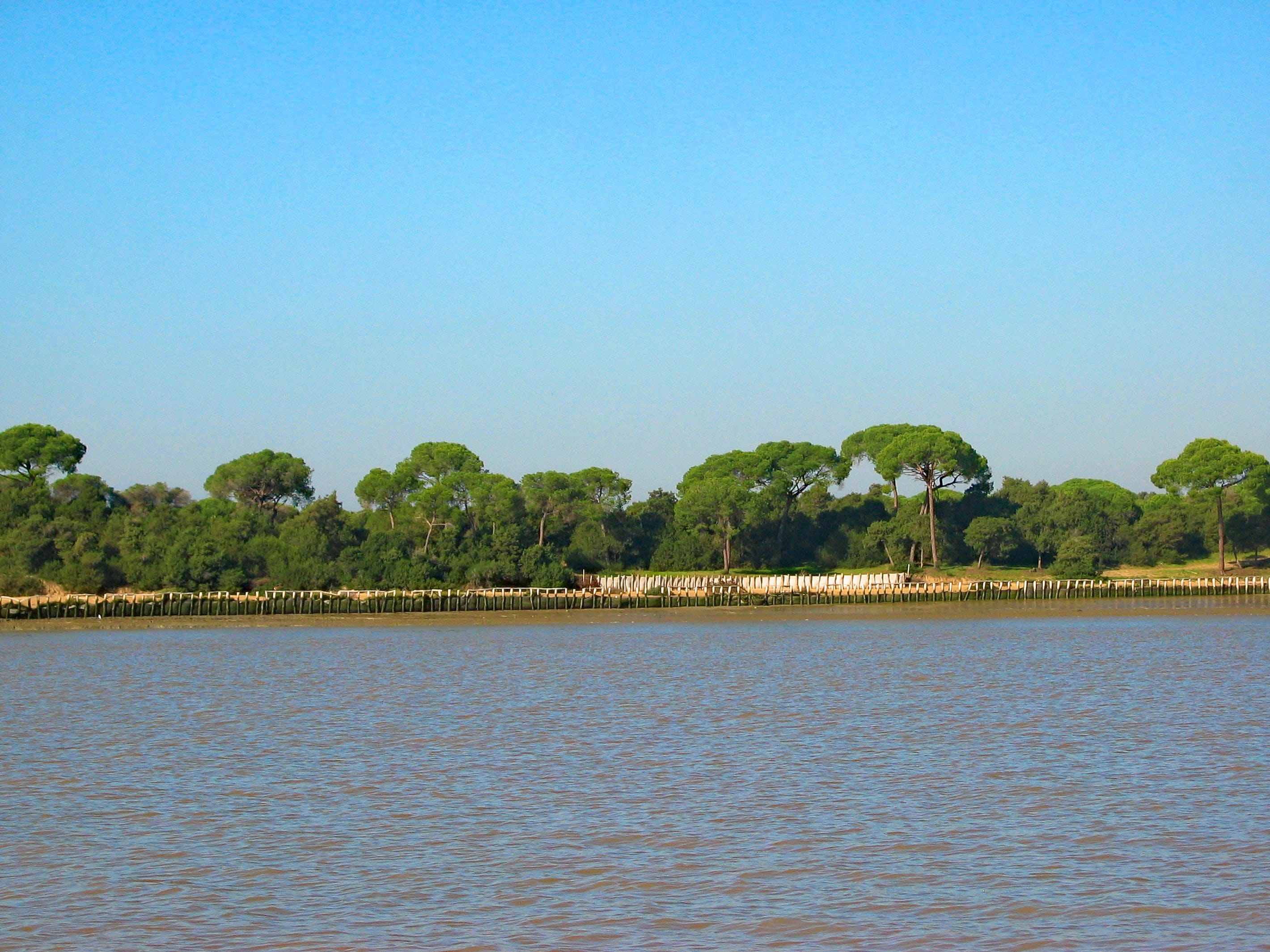 Discover the mouth of the Guadalquivir river on a kayak and see the beautiful views of Doñana National park, alongside the city of Sanlúcar de Barrameda, a very important place from history. From here Magellan took sail for his first trip around the world and Colombus started his third voyage. Starting from the Bajo de Guia beach you will cross the Gualaquivir from Sanlúcar in Cádiz up to Doñana already in the province of Huelva. From here you’ll have the chance to admire the views of Sanlúcar, with its barrio alto and barrio bajo, the Santiago castle and the major churches. Once you reach the bank of Doñana, you’ll head towards north, enjoying the view of the biggest untouched beach in Europe. Then you will reach a small tidal marsh where you can see waterfowl such as herons, egrets, black-tailed godwits and, of course, seagulls, and with a little luck also deer and wild boar.On the way back you will have the Baluarte de San Salvador at the bow of the kayak on the shore of Sanlúcar: it’s an ancient fortress of the 17th century, built to defend the entrance of the Guadalquivir River. The tour will conclude with the return to Bajo de Guía.