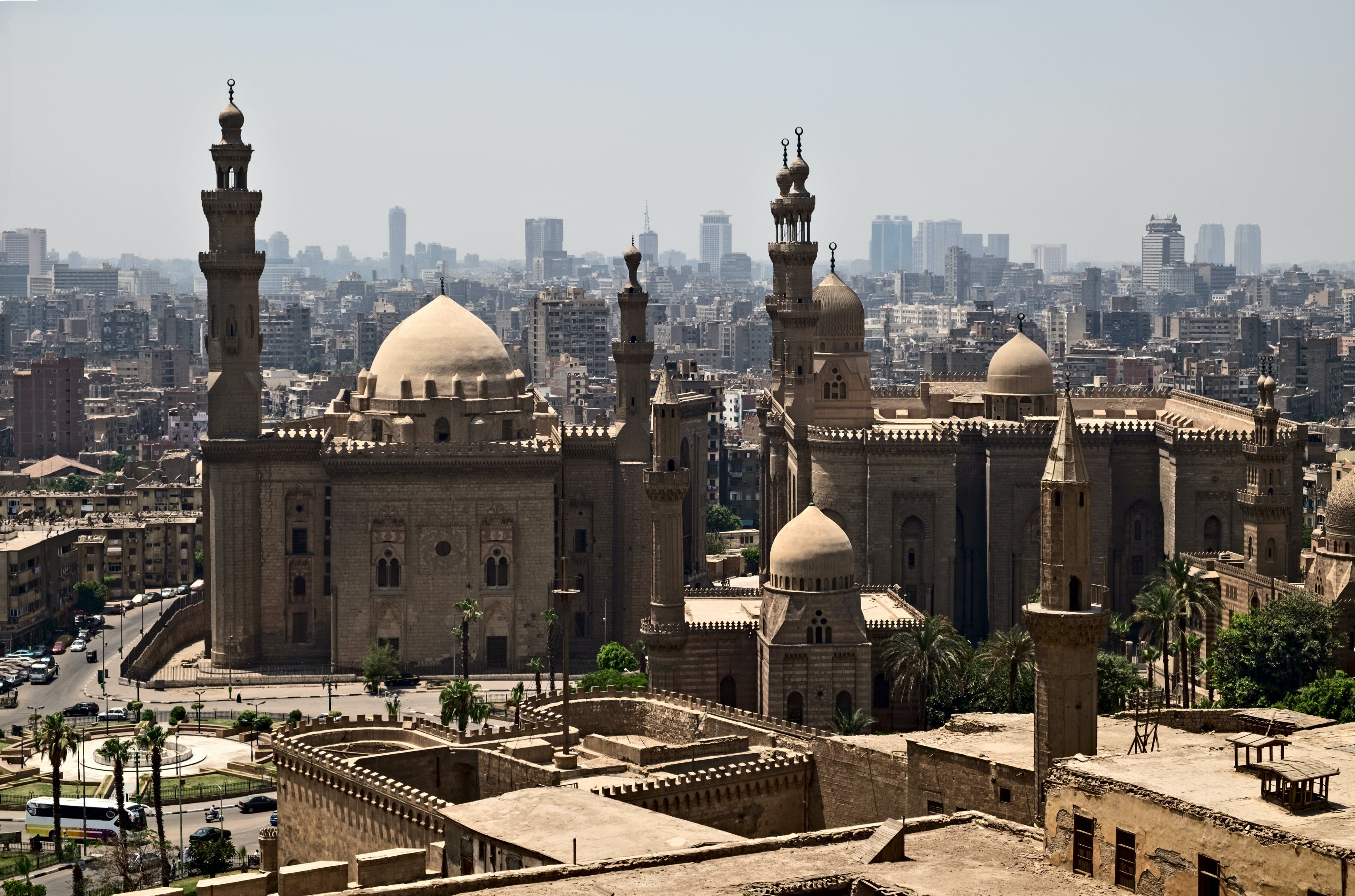 In this tour, you will visit Old Cairo, known as Christian Coptic Cairo which is among the most important locations visited by the Holy Family and where the then Governor of Fustat, enraged by the breaking of idols at Jesus’ approach sought to kill the Child. The family took shelter in a cave above where, in later years, the Church of Abu Serga (St Sergius) was built. Also visit the Church of Abu-Sergah and St. Barbara, the hanging church, and the old Jewish Ben Ezra Synagogue.After lunch in a local restaurant, continue to Islamic Cairo that was founded in 641 AD by the First Muslim leader Amr ibn Elas and visit the Amr Ibn Elas Mosque that was built in 642 AD by the Muslim leader Amr ibn Elas. Afterwards, visit the El Sultan Hassan Mosque that also known as ‘Madrasa El Sultan Hassan’ that was founded by Sultan Hassan in 1356 AD. Lastly, visit the Al-Rifa’i Mosque, opposite the Mosque-Madrassa of Sultan Hassan, which dates from around 1361 and that has the mausoleum of the last Shah of Iran, Reza Pahlavi.