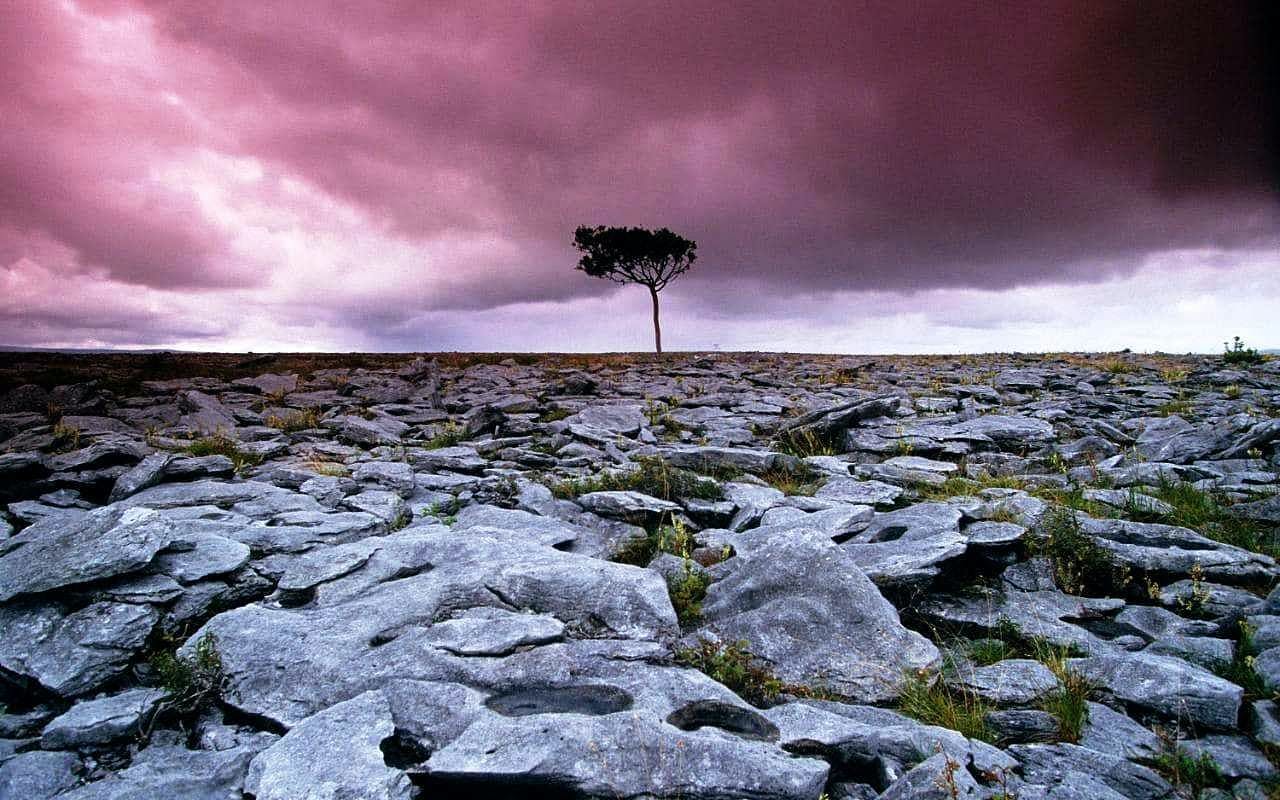 Kick off your day traveling along the rugged western coastline, the Wild Atlantic Way, and pass by harbours and farms, medieval ruins and ancient graveyards along the way. You’ll stop off at Dunguaire Castle on the outskirts of Kinvara and see why this spot is one of the most photographed castles in the whole of Ireland. Then, you’ll pass through the lunar-esque landscape of the Burren, Corcomroe Abbey and Fanore’s golden beach with its captivating lighthouse where you’ll take in the views across to the Aran Islands. You’ll stop off in Doolin next where you can feel the Atlantic wind on your face and see the power of the sea up close. During the summer months, you could even get out on the water and take a cruise to the base of the Cliffs of Moher. After you’ve worked up an appetite on the beach, it’s time for lunch at Doolin Hotel where you can tuck into local seafood dishes before heading off to the iconic Cliffs of Moher where you’ll discover one of Ireland’s natural wonders. You’ll have two hours to explore the cliffs, take in the spectacular views and discover the fascinating visitor center which is bursting with interactive exhibits and displays. After a day on the edge, you’ll head back to Galway via the colourful town of Lisdoonvarna, famous for its annual match making festival,.

Cliffs of Moher and the Burren tour from Galway City boeken? 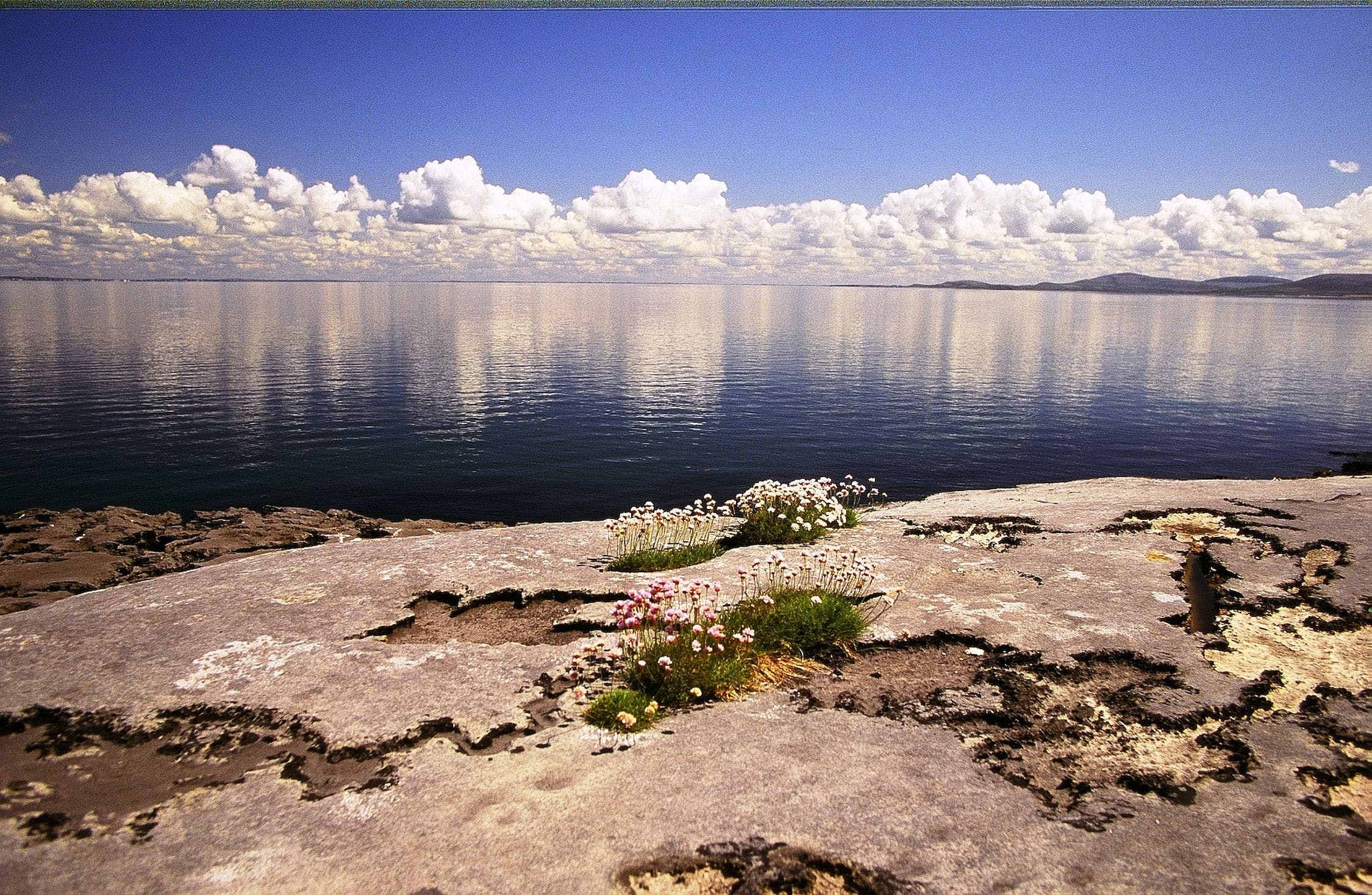 Leave the city behind and set off on your journey along the Wild Atlantic Way. You’ll head through the lunar-like landscape of the Burren and on to the Cliffs of Moher, along the way you’ll pass by picturesque villages like Clarenbridge, Kinvara and Ballyvaughan before arriving at the fishing village of Doolin to catch the ferry to Inisheer. On the water, keep an eye out for dolphins and be sure to take in the stunning scenery.Once you arrive on the island, you’ll have time to explore the ancient castles, churches and white sandy beaches at your own pace by bike or even pony and trap. The ferry back will take a scenic cruise detour beneath the spectacular Cliffs of Moher so that you can take in the breathtaking views of the cliffs and the sea. If you’re longing to see the cliffs from above, that’ll be your next stop. You have time to admire the cliffs from above, look out at the stunning sea and even stop by the eco-friendly visitor’s centre before making the trip back to Galway.

Aran Island and Cliffs of Moher tour with cruise boeken?