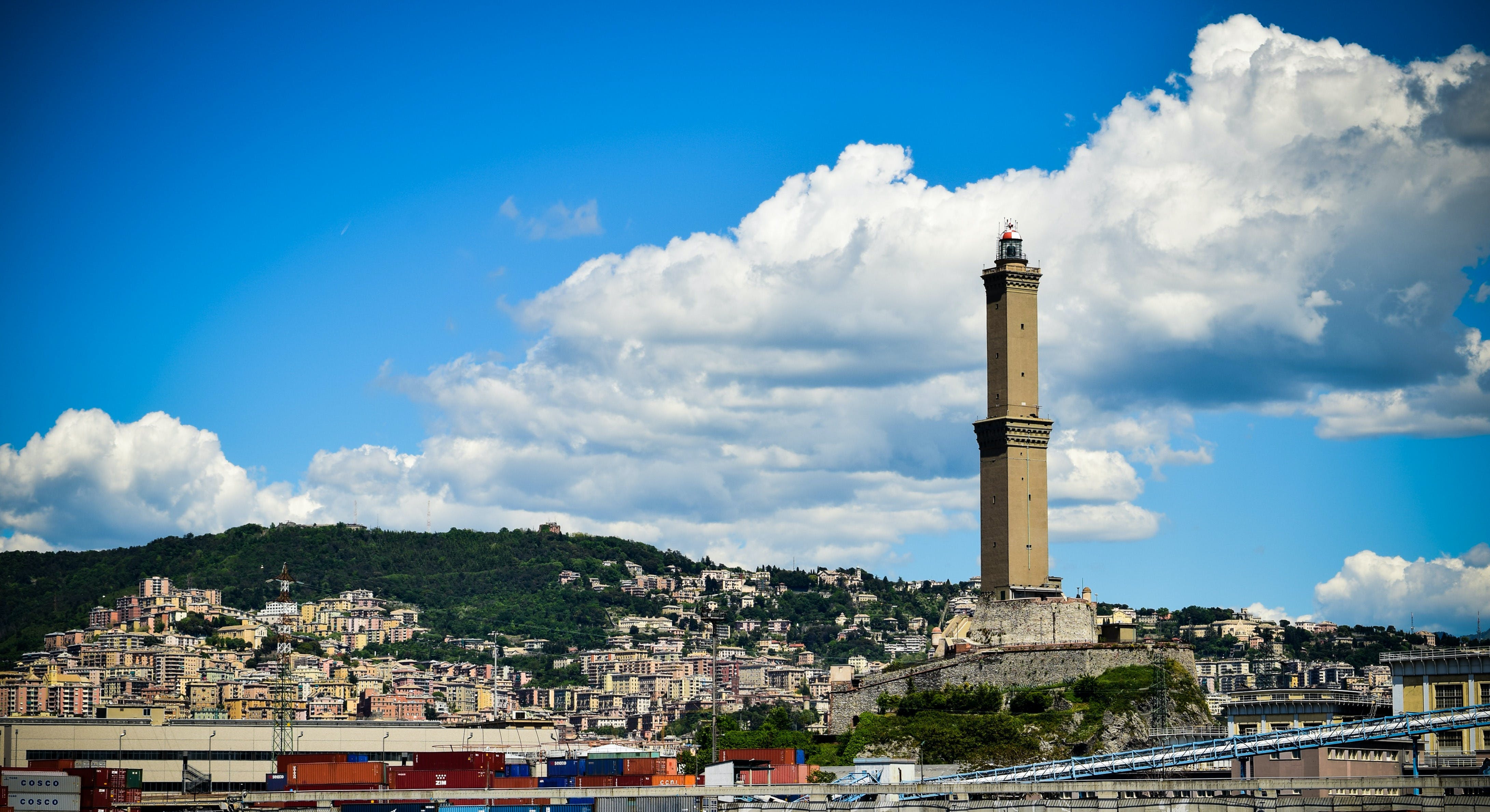 The Lighthouse of Genoa is symbol of the city. The monument dates back at least to 1128, according to the most widespread date by historians, and is perhaps already 900 hundred years old, almost 9 centuries of history that make it the second oldest lighthouse in the world still working. The reconstruction of 1543 has interested only partially the upper part of the tower. At that time it was on the walls and gate to the west of the city while today, inside the fortifications, there is a museum about the history of Genoa and how a lighthouse works. In 2001 a pedestrian walkway was built to make the Lighthouse more accessible to the inhabitants by connecting Terminal Traghetti to the lighthouse with a section that runs along Via Milano.

Entrance tickets for the Lighthouse of Genoa boeken?