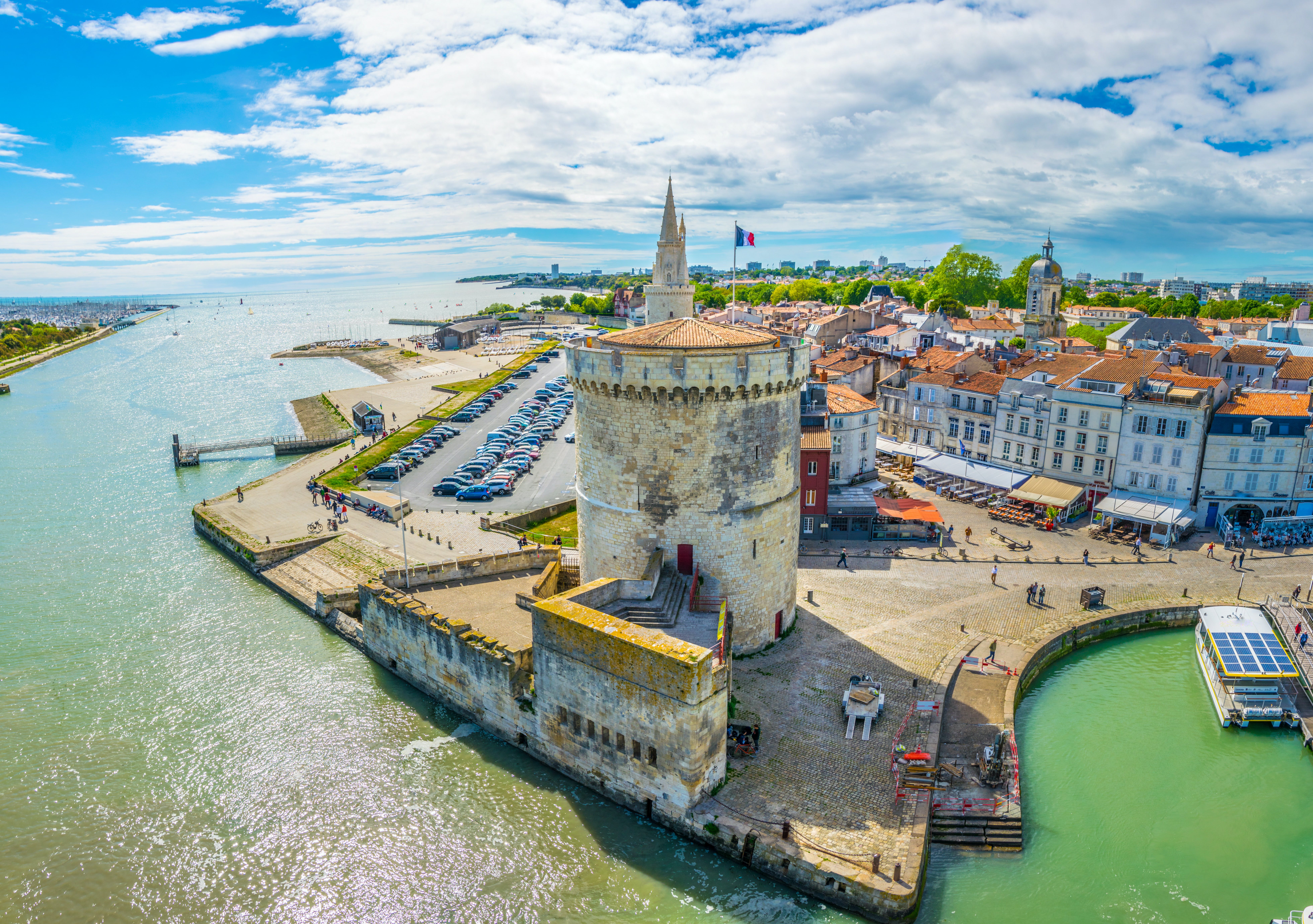 Visit the three towers of La Rochelle, remains of the medieval maritime fortifications.The town’s development started in the 11th century and was assured from the 14th century on by the protection afforded by the towers. The Saint Nicolas and Chaîne towers were particularly important, as they controlled entry to the port by the many trading ships. All three towers in La Rochelle were designed to be lived in, but from the 16th to the 18th centuries two of them (namely the Saint Nicolas and Chaîne towers) were also used as prisons for Huguenots and foreign sailors. They were then used as military prisons in the 19th century. The Lanterne tower was used to disarm boats before they came into port and served as a lighthouse.