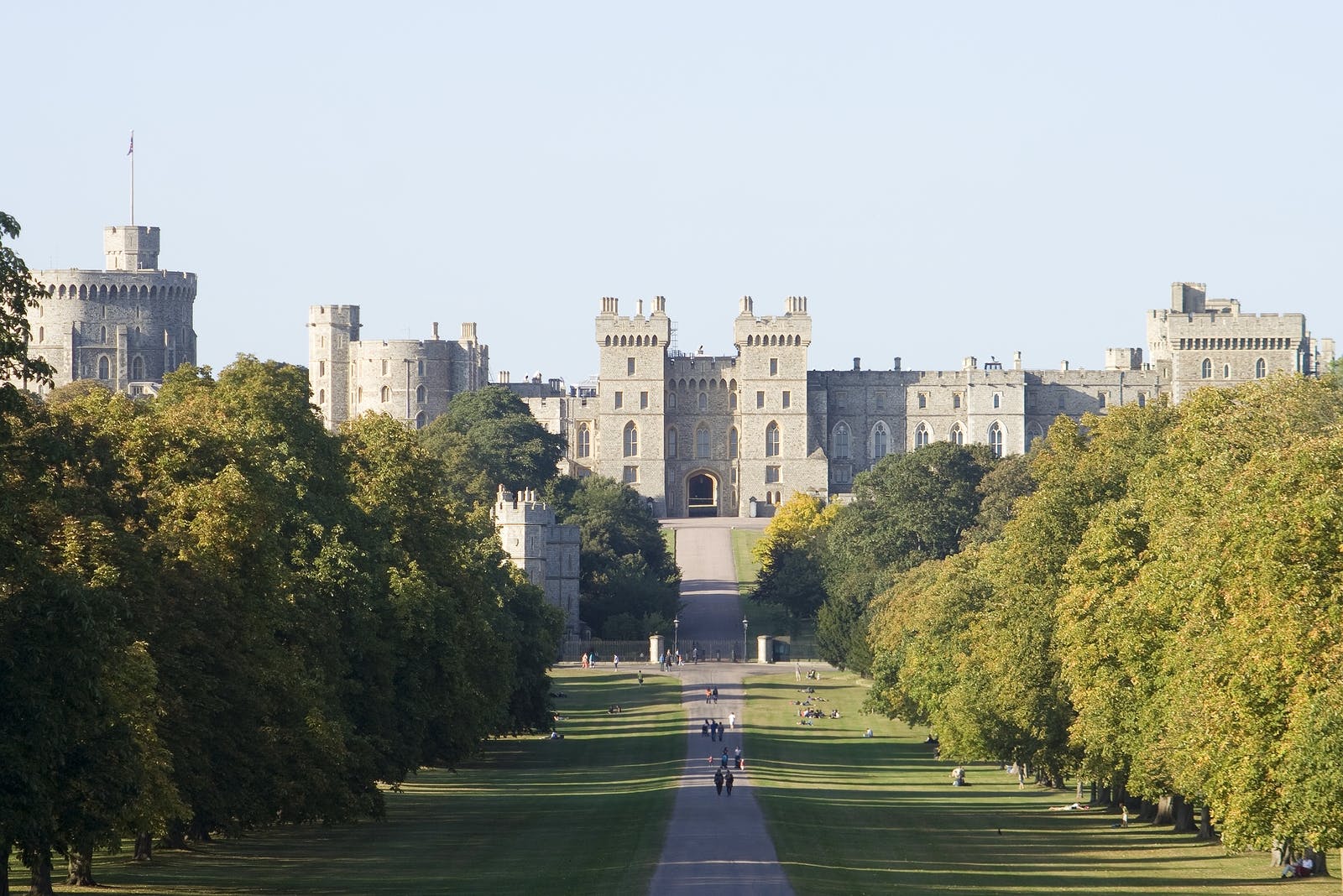 This guided tour will take you to some of the most iconic British landmarks in a day! You’ll visit the incredible Windsor castle and grounds, through the ancient streets of the beautiful city of Bath and onto Stonehenge, one of the most famous and recognizable prehistoric sites in the world. You’ll also enjoy a stop for a traditional pub lunch and the comfort of air-conditioned luxury transportation from central London. Windsor Castle is perched high above the River Thames just outside London. From William the Conqueror all the way through to our current Queen, successive monarchs have lived here and left their mark on what is now the largest continuously occupied castle in the world. You’ll be among the first people to enter Windsor Castle to see for yourself the splendor of St. George’s Chapel and the sumptuous state apartments. Windsor itself is a pretty town full of traditional shops and historic pubs and Shakespeare is said to have written his play The Merry Wives of Windsor in one!What better way to enjoy lunch than in a classic country pub? Relax and soak up the charming atmosphere while being served some delicious home-cooked food in a 14th century pub in Lacock. Why not try the fish and chips?Bath, another world heritage site, is a beautiful Georgian city with delightful crescents, terraces and architecture. Following this panoramic tour of the city, you’ll have time to visit Bath Abbey and Pulteney Bridge picturesquely overlooking the river Avon. You can also shop, explore and take afternoon tea in the Pump Rooms while listening to the string quartet.Moving on to the most famous prehistoric monument in the world, Stonehenge stands alone in the vast empty tract of Salisbury Plain. Dating back nearly 5,000 years, it has been home to pagan religion and spiritual worship, not to mention public debate ever since. What was this vast collection of stones intended for? Was it observatory of the moon, a temple to the sun, or an elaborate cemetery? Who were the people who carried and carved these 40-ton rocks? Come and unlock the secrets for yourself and marvel at this remarkable and mysterious feat of ancient engineering and design.